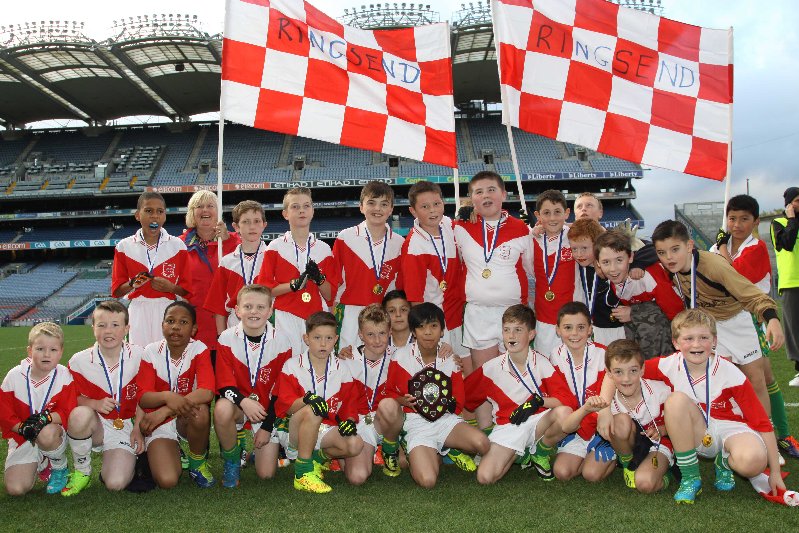 Mr. Booth and Mr. Lane brought a squad of 26 very excited young footballers to ‘Croker’ for a day they will never forget. We togged out in a huge dressing room and then warmed up on an indoor astro pitch. The team sprinted onto the pitch full of determination to enjoy the day and to give it their all to try to win the cup for their school.

We dominated the game from start to finish and due to some wonderful scoring we were well ahead at halftime. This allowed the coaches to bring on all of the substitutes for some ‘game time’ meaning every one of the 26 members of the panel can now claim that they played and won on the hallowed turf of Croke Park. The stalwarts of the team excelled themselves and special praise must go to Adam Carr and Evan Cummins in the full-back line, Lance and Justin in the half-back line, Jake, Paul and Aaron out around the middle, and Jack, Darragh and the prolific Evan Kelch in the forward line. Others who performed heroically on the day included Lee in goal, Malcolm, Adam, Tadhg, Dylan, Evan Murray, Sean McPeake and all of the other boys who got to play on the day.

Our captain, Lance, accepted the shield on behalf of the team. We had a great reception with food and drink back in Clanna Gael afterwards and Dublin footballer, Ger Brennan, presented the panel with medals at our annual Christmas Carol Service in Ringsend Church. Well done to a fantastic team who never give up, play with great skill and determination and have wonderful discipline. Heroes all! 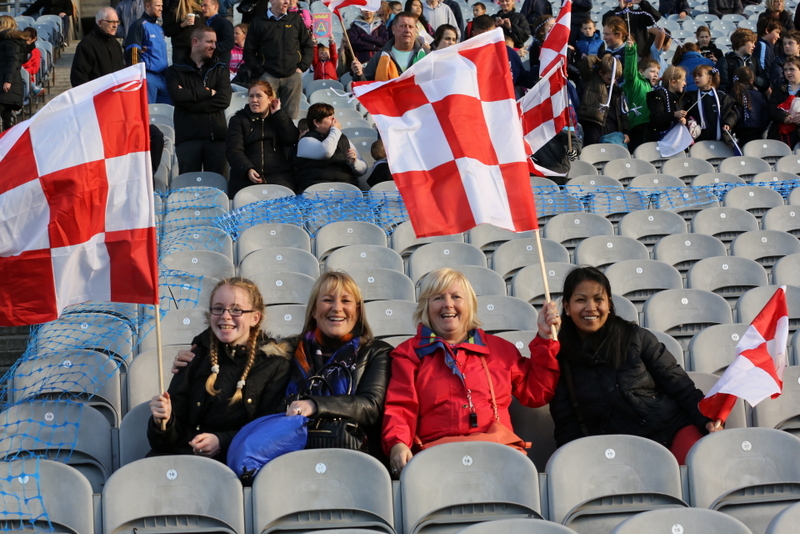 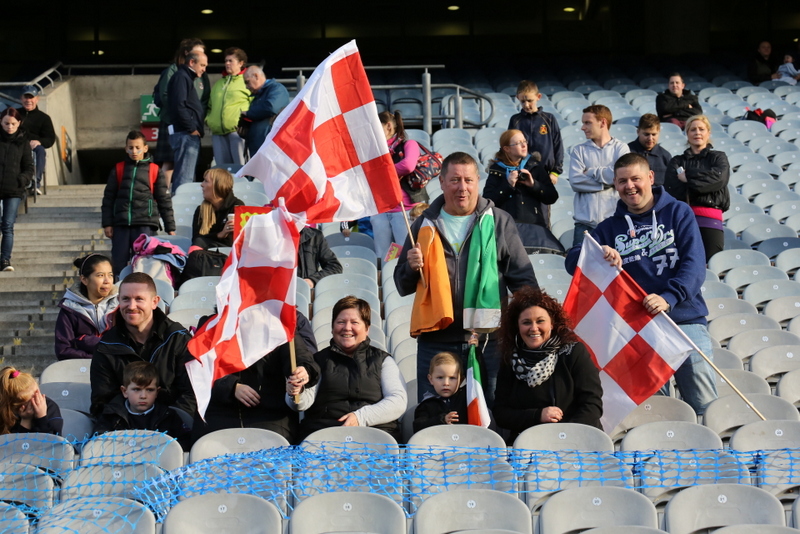 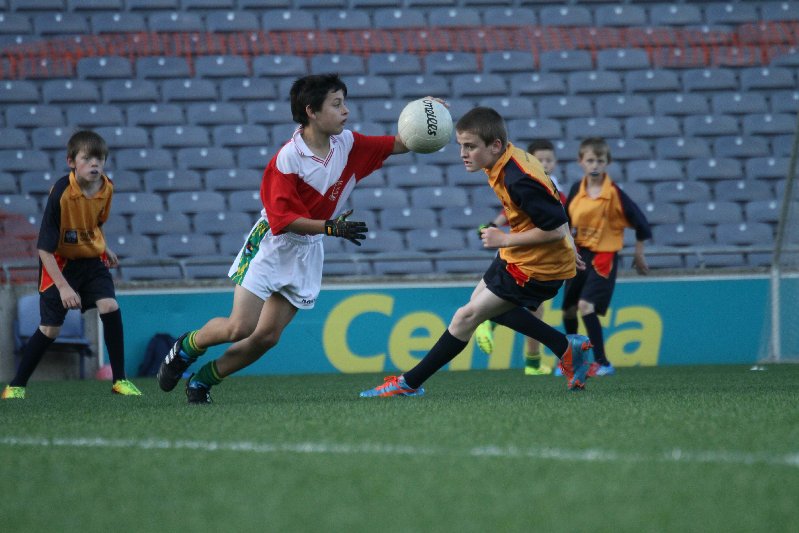 He was never far from the action. 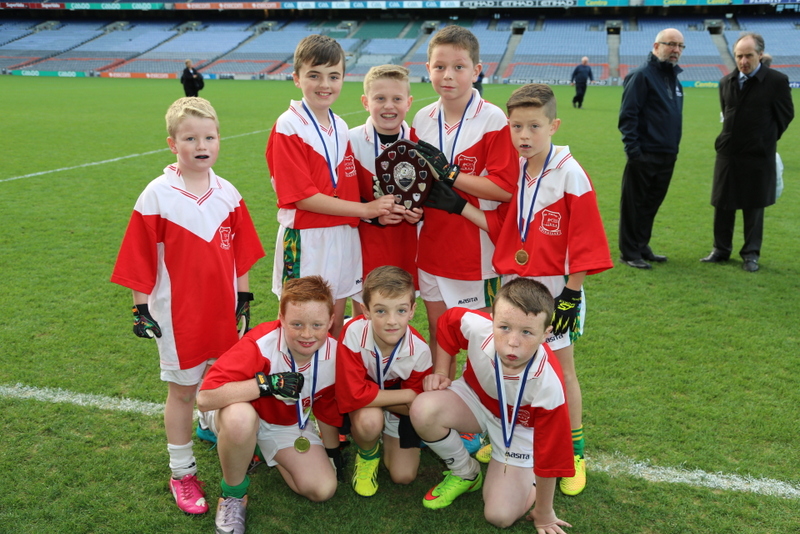 Carrying on the family tradition. Our dads played for our school. 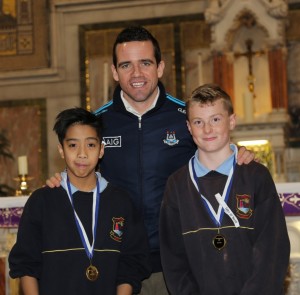 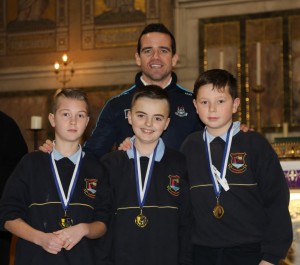 Ger Brennan presented the boys with their medals before the start of the Christmas Carol Service.

More photos can be viewed at